This is a "plugin" of mostly performance upgrades shifts away from the usage of bitmap functions to WebGL and PIXI for better performance. Results may vary from computer to computer as PIXI alternatives depend highly on the PC's GPU. For those that this does affect, expect less lag spikes from many things like hue changes for enemies and animations, entering the main menu, or constant pixel grabs from the window skin.

Animations with hue changes will cause lagspikes up initial loading. This will fix that by utilizing a PIXI filter to rotate the hues instead. Results may vary from PC to PC and if there is WebGL support.

Entering the main menu causes lag because it requires taking a snapshot of the current map screen, using a bitmap blur effect, and then using that as a background. The bitmap blur effect will consume immense amounts of processing power depending on how large your game's resolution is. Turning this on will divert that to a filter instead. The first few times you open, there will still be some lag due to loading the assets, but after that, this won't happen anymore. 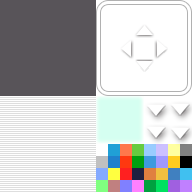 Enemies with hue changes will cause lagspikes depending on how large the enemy bitmap is. A PIXI filter is applied to the enemy to reduce the lagspikes. Results may vary from PC to PC and if there is WebGL support. 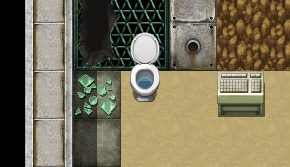 This will remove textures from sprite children whenever they're removed to properly flush them from memory and giving the game more room to work with when new assets are loaded. 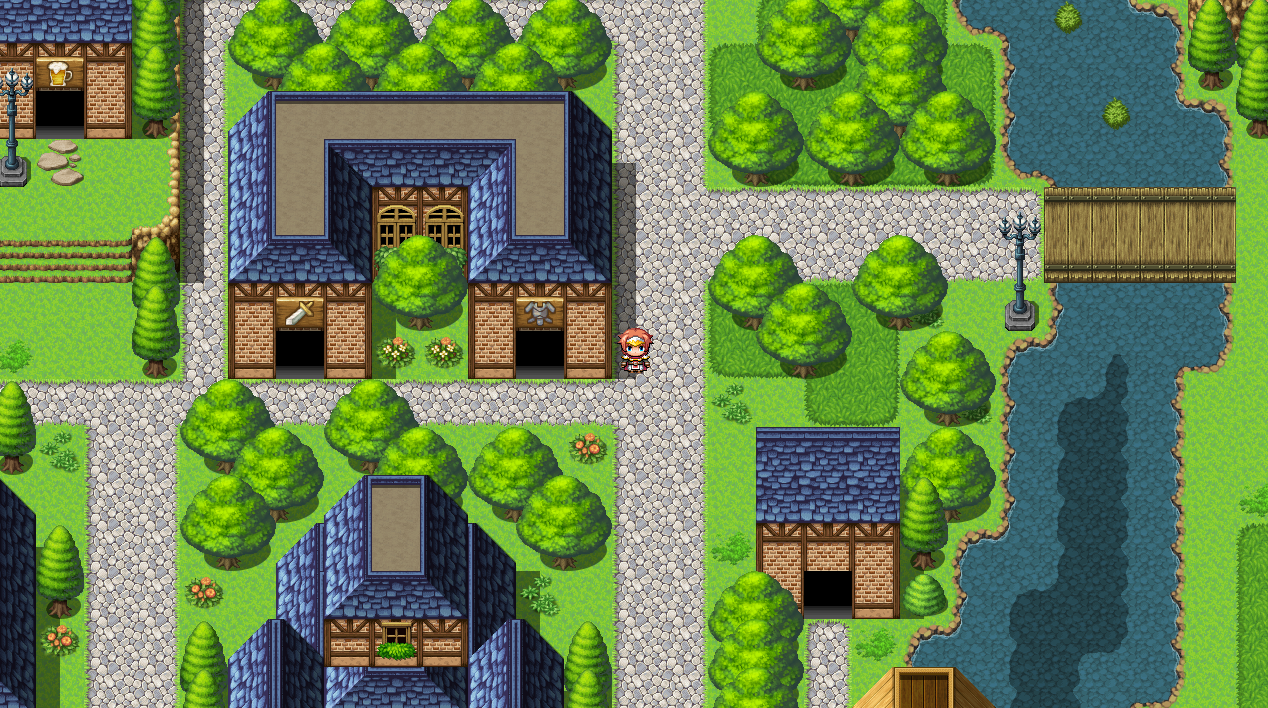 Some scene changes make unnecessary snapshots of the screen sometimes. The larger the game resolution, the more likely there is of a lagspike. This will bypass those snapshots and only make do with them if there's a need for the snapshot of the screen to occur.

This plugin is made for and tested on RPG Maker MV with version 1.6.2. I cannot guarantee if it works on lower versions. 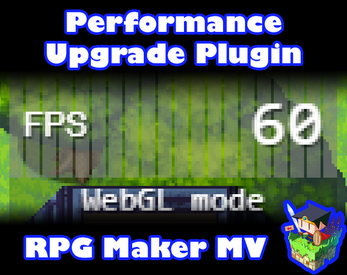 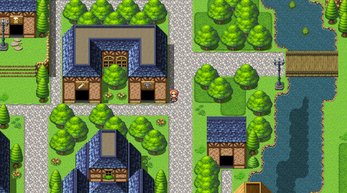