The plugin enables the ability to attach Dragonbones armatures to characters
on the map to use as map sprites and animate them through plugin commands or
movement Script Calls. Dragonbones map sprites can (optional) have unique
animations for standing idle, walking, dashing, jumping, and/or climbing as
well as (also optional) unique animations for each direction.

The required Dragonbones Integration plugin can be downloaded from here:

The following are behaviors that you will need to come to expect out of
Dragonbones armatures when used with map sprites.

3. The properties used by a picture (ie the opacity, scale, rotation, and
tint) will also be shared and/or amplified with the Dragonbones armature.
The exception to this will be Blend Modes aren't supported. 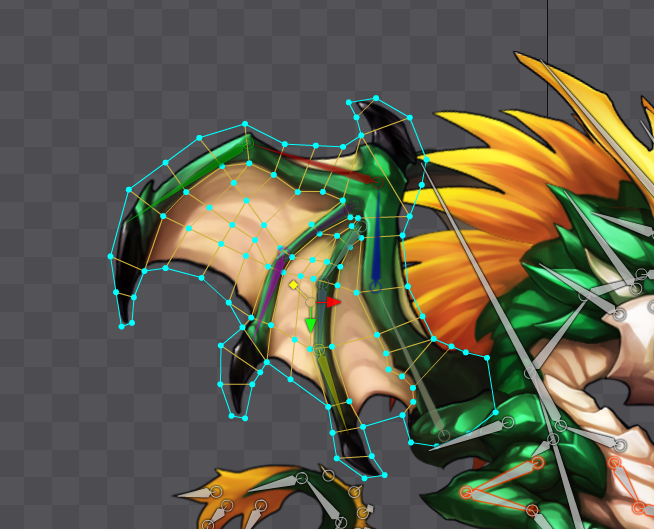 1. Try not to use more than 99 vertices for meshes. The reason behind this
is because the Dragonbones armature is added as a sprite to the game's
Tilemap. Any and all sprites added to the Tilemap have some restrictions
placed on them as per Pixi JS's design. The Dragonbones armatures are no
exception to this.

If the number of vertices exceeds 99, strange things will occur to the
Dragonbones armature that are outside of this plugin's control. While it
won't stop the plugin from functioning properly, expected behaviors may
happen due to the threshold. 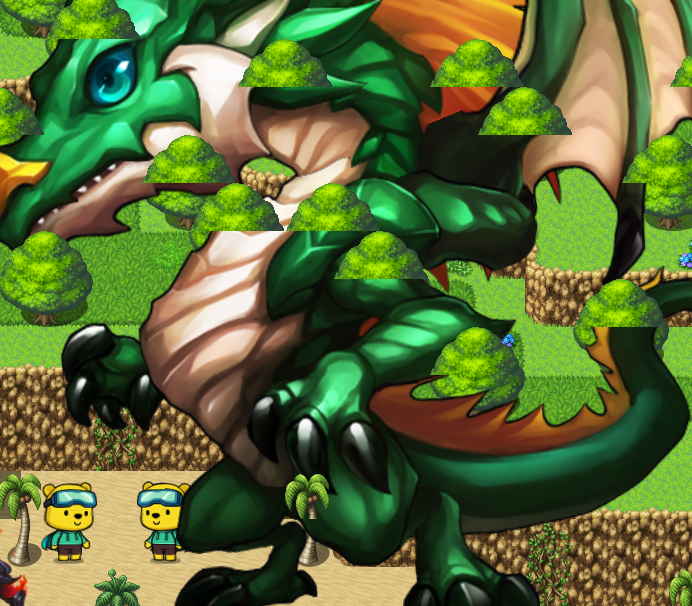 2. When using Dragonbones armatures that are too tall or wide, they may clip
into the tile layer above or to the side due to how the Tilemap works.
Things that you would see happen would include clipping into the tops of
trees and structures.

3. Certain motions will request specific animations from the Dragonbones
armature. If the animations exist, it will play those motions. If they
don't, the motions may request a different animation down the line. The
request orders are as follows:

Name the animations for the Dragonbones armature as such to make the most
out of the motion priority lists. 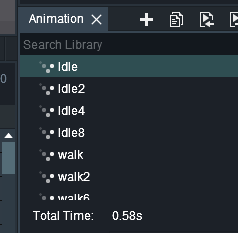 4. You can add directional animations for your Dragonbones armature motion
animations. To do so, add a number after the animation's name like such:
walk2, walk4, walk6, walk8. These numbers are based off the NumPad
directions to determine which way to face:

These numbers are added onto the priority system listed in #3 above, too.
Diagonal directions also become split and added multiple times for better
streamlining, with a priority given to the horizontal direction before
the vertical direction. For example, dashing becomes the following: 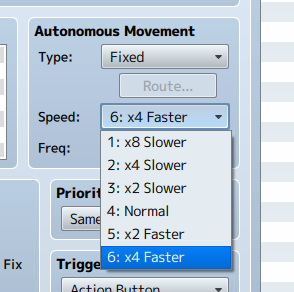 When dashing, that multiplier increases by 1 in order to match movement
speeds and the Dragonbones armature will do the same to follow.

You will need to create your Dragonbones armatures with these 5 key rules in
mind in order to make the armatures animate smoothly within your game.

Be cautious when using Comment Tags for event pages since comments contain a
maximum line count of 6.

Insert these for your Plugin Commands to control the Dragonbones armature
attached to a map sprite.

You can change the Dragonbones map sprite properties of actors permanently
by using the following plugin commands.

Put this inside of a Move Route Script Call to make it play a Dragonbones
animation:

Replace 'AnimationName' (keep the quotes) with the name of the Dragonbones
animation. This is case sensitive.

This plugin is made for and tested on RPG Maker MV with version 1.6.2.

I cannot guarantee if it works on lower versions.

In order to download this mod you must purchase it at or above the minimum price of $17.99 USD. You will get access to the following files: